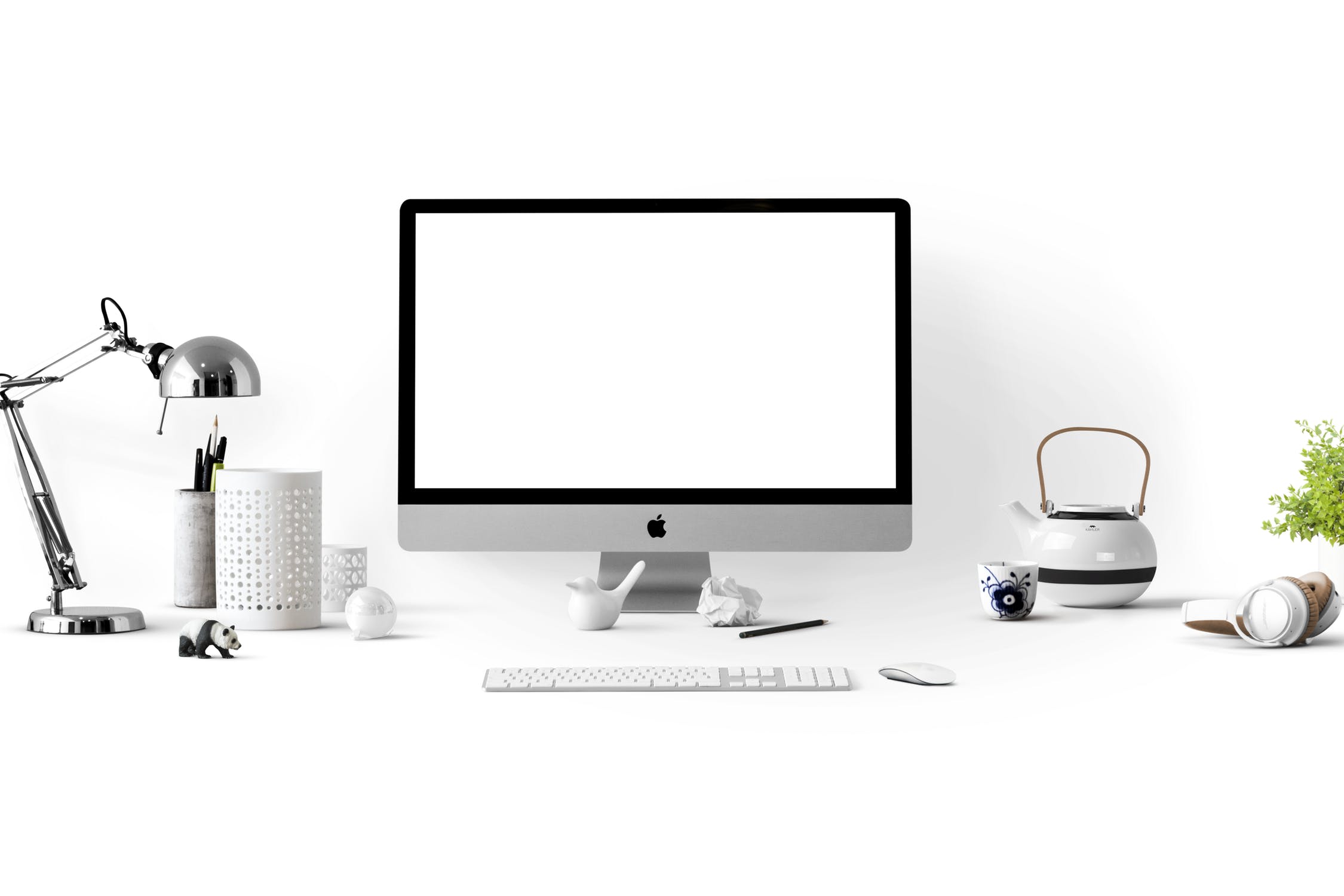 At CTO Technologies we use a blend of Windows and Apple products to undertake our work. We see there are advantages and disadvantages to both products and utilise them to their strengths. We are both ready and prepared to migrate to Windows 10 but we are also getting ready to prepare ourselves for the upcoming release of MacOS Mojave.

After a run of mountain themes Apple have moved southward to the Golden States famed desert. Mojave as it is known has been available as a public beta release for a while but will have been released by the time you have read this.

This release will introduce lots of new features, a new dark mode which Apple has been asked to produce for a while, and we will also see some of our favourite iOS apps now taking their place in the new operating system. One of the features that have really interested us is the enhanced security that Apple is now employing to protect its users from being tracked on the web.

We have produced a small list of some of our favourite updates: