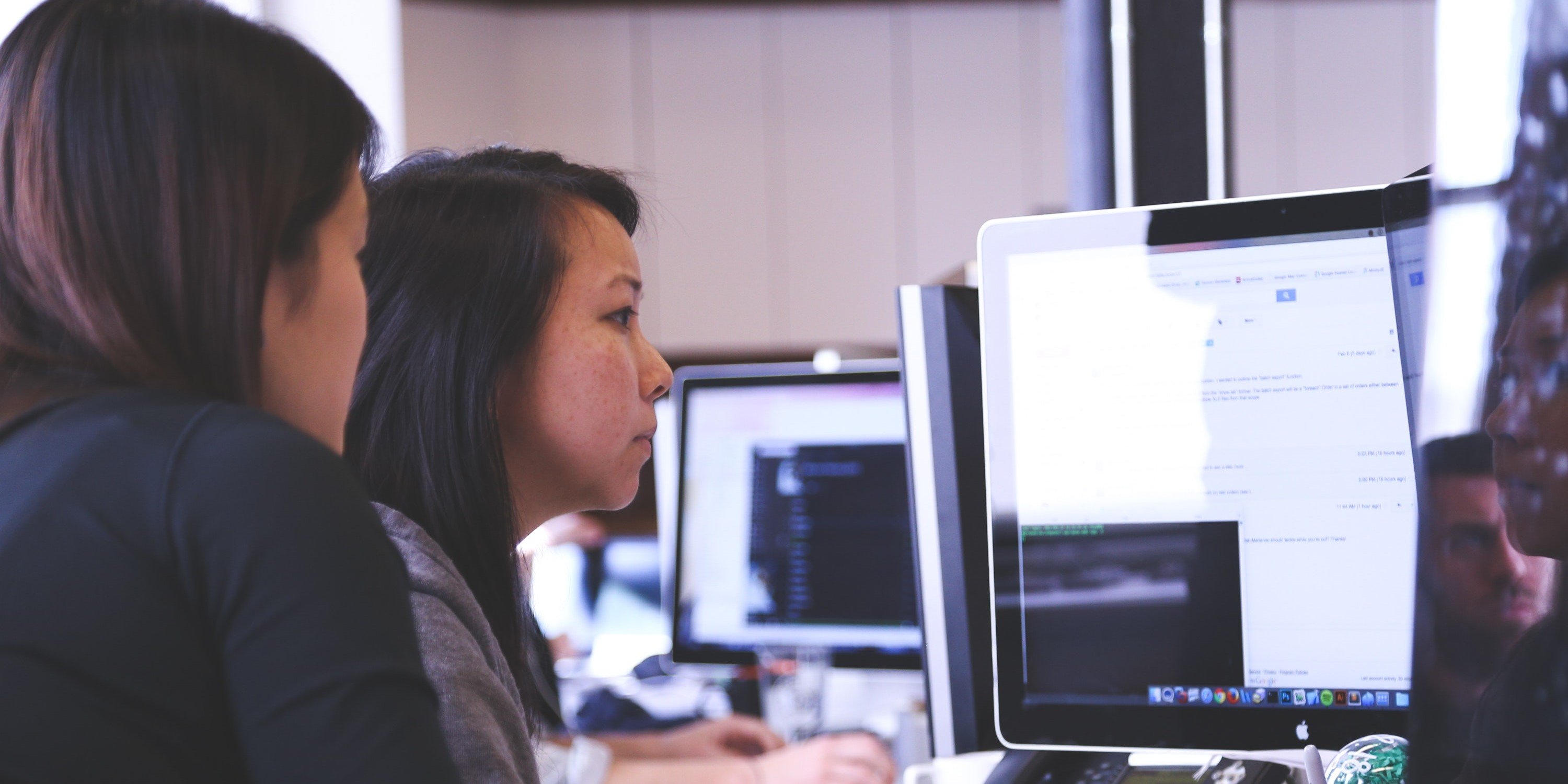 Video games are becoming increasingly popular from day to day. It used to be considered that video games were something children played to waste time; since then all age groups have been playing them. The games themselves have changed a lot, both technically in terms of graphics, and from a design point of view. Now there are competitive games which have million-pound tournaments and casual games which anyone can download onto their smartphone. More recently, games have started moving further and further into the world of teaching and learning. This is what I would like to address in this blog, as video games can be a great tool to teach students, or train employees.

Games can be used as a great learning tool to teach useful non-academic skills like hand-eye coordination, all the way to teaching them specific skills like guitar (Rocksmith is a great example of this). They can simply focus on teaching you one thing, for example, you can have a game that specifically teaches you a language, or even just a character set for a language (See Hiragana Pixel Party), or it can have a broader scope, like teaching you general concepts around a subject. It can also do this in a very basic level or very complicated. Rocksmith teaches you guitar, and it goes from the very basic, and follows you along, always pushing you to improve. With a bit of dedication, by the end you could be playing full songs perfectly.

The way I see this is that there are two types of educational games. The first is “Here is something we want to teach, let’s make a game around it”, which involves taking a subject or skill that they want to teach, and making a game solely around that concept. This is often seen in educational flash games such as those listed on BBC bitesize. The other is “Here is a concept for a game, and it will happen to teach the player this”. This involves designing first and foremost a game, possibly without any idea of skill it wants to teach, then implementing a skill they want to teach as a core gameplay mechanic.

A great example of this is Human Resource Machine. This is a puzzle game about taking some input and converting it to a specified output. The overarching objective of the game is to reach the top of the company’s building to the CEOs office. However, to reach the next floor you must complete a puzzle. The puzzles involve core programming concepts. While it does not specifically teach you a programming language, it teaches you the fundamental concepts which you would need to know regardless of language.

There are plenty of games that teach either academic skills, like language, or instruments, or more functional skills, like hand-eye coordination, and typing speed. In fact, there are plenty of typing games online which can be used to monitor your typing speed, and accuracy. These usually give numerical values to score you, so you can compare against other users. Using these concepts, I believe it is possible, and maybe a wise future step to implement video games as a learning tool in the future of company training schemes.

One example of where games could be a good learning tool is in the military. Very advanced weapons are being developed, but with that they are getting harder and harder to use. To solve this the US military employed the use of Xbox controllers as a method of controlling high end submarine periscopes. Creating a game could allow them to then train operators on how to use the periscope, without the need to have them in the submarine itself.

Games can be a great way for employers to teach new employees the skills relevant to their job and have several benefits over more traditional methods.

While I have been talking about how games are a great tool for learning, there are also some disadvantages. A main one is that if a game requires a lot of time, or if it is just that enjoyable, they player may end up sitting in one position for a long time. This could cause physical strain; however, good practice is to take short breaks every one or two hours. If working in an office, they trainee would be encouraged to take 10-minute break every 2 hours.

Another disadvantage could possibly be that it isn’t a universal method of learning. Everyone learns using different methods, and some that work for some people, are completely unsuitable for others. While implementing games as a method of training is good, it’s probably best to have other methods for people who are struggling. However, if you have a game that reports stats to you, you may already have an idea of who would need alternative methods.

In conclusion, I think that using games is a great way to teach students or train employees, however this will depend on the game itself, and the learner. It won’t be a “one size fits all” solution, however it is cost effective, and could possibly be very effective for a large portion of the users.  There are plenty of learning and educational games, so give some a go and see if you can pick up some new skills.

Here are some example games:

All the games on BBC Bitesize, which are aimed at young children, but are designed to teach them basic academic skills in different subject areas – https://www.bbc.com/education

Human Resource Machine, which is developed by the Tomorrow Cooperation. This teaches programming techniques without directly teaching a programming language. You use something like machine code to do this. http://store.steampowered.com/app/375820/Human_Resource_Machine/

Kerbal Space Program, which was developed by Squad. On this base level, you design rockets to launch into space. And launch them yourself. However, you can consider weight, thrust, aerodynamics, and more. http://store.steampowered.com/app/220200/Kerbal_Space_Program/

Democracy 3, which was developed by Positech Games. This game simulates government, and allows you to make changes, and see exactly how it would affect a country. While it may not be 100% accurate to the real world, it can give a general idea as to what can be changed, and what effect it would have. http://store.steampowered.com/app/245470/Democracy_3/